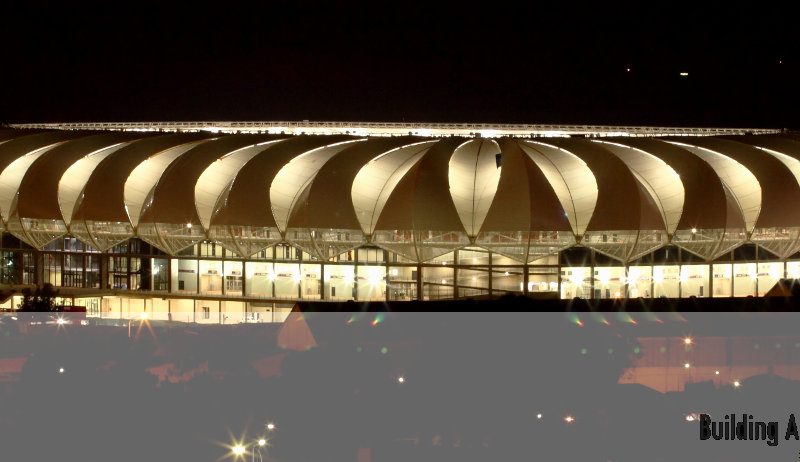 This stadium was built especially for the 2010 FIFA World Cup. It hosted several matches, including the third / fourth playoff match which was won by Germany. FIFA had strict requirements which had to be met, to qualify the stadium to host matches. This included the lighting control system

Building Automation Systems was appointed to provide the control for the lighting at the Nelson Mandela Bay 2010 Stadium. The scope of the appointment included control of over one thousand lighting circuits (including 288 field flood lights split over 96 individually controlled circuits)

The majority of lighting internal to the stadium as well as the area lighting is linked to the system. The internal area of the stadium extends through five different levels. 226 occupancy sensors are provided to ensure that internal lighting is not left on unnecessarily. Control of individual areas is via various C-Bus switches including DLT’s (Dynamic Labelling Technology) which dynamically tell the user what is being switched.

The 27 C-Bus networks are connected via the stadium’s Ethernet backbone to an OPC server which allows open communication with different interconnected systems.

Ultimate control of all services is done by Citect’s Building Management System from one interface in the Venue Operations Centre. The Citect BMS interfaces to the C-Bus lighting, access control, security (video) and air-conditioning systems. 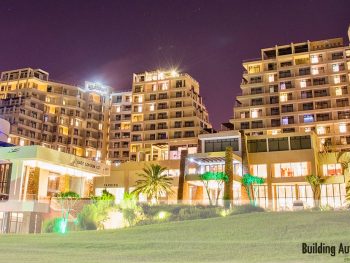 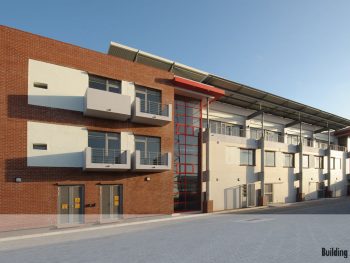 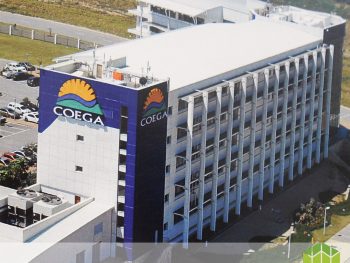 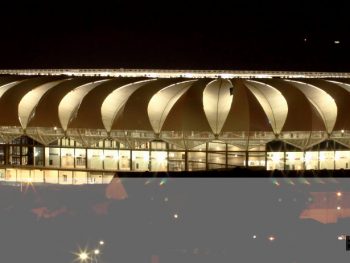 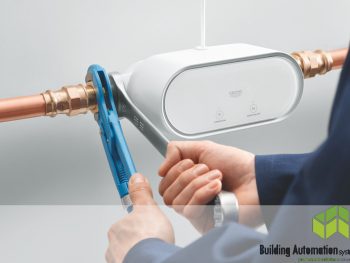 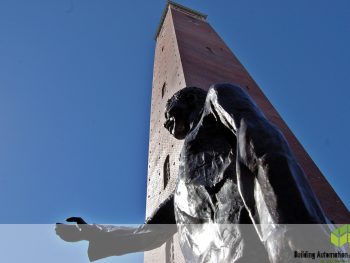 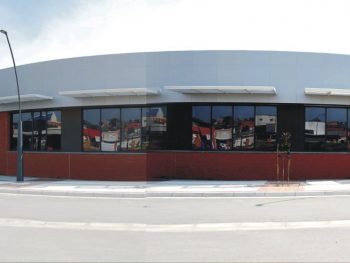 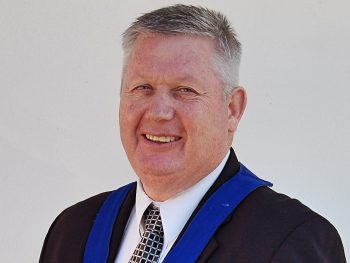 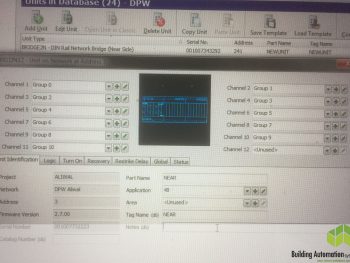 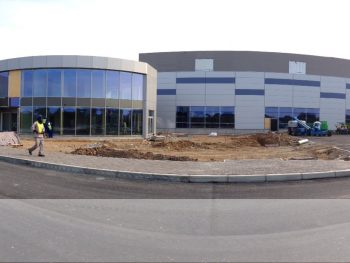 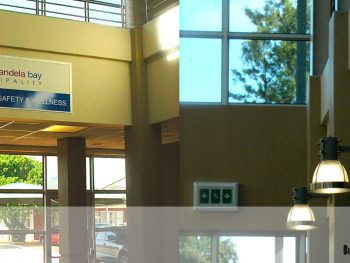